Start my Entry into the Asian Market 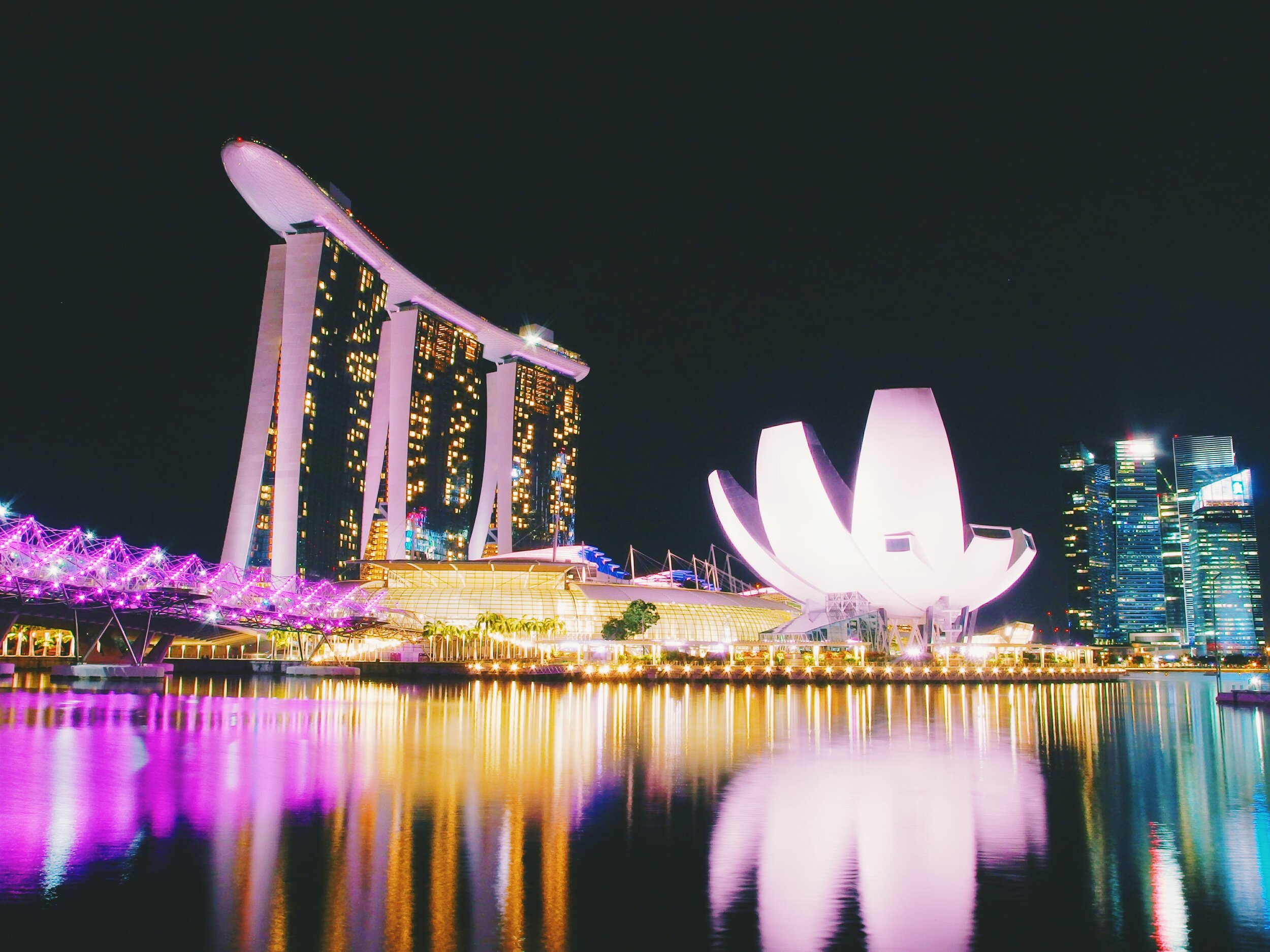 Five things that will help tech companies grow in Asia: My personal journey

Lessons I learned when I moved to Asia will help tech companies achieve success.

Ten years ago, my employer gave me an amazing opportunity to relocate to Asia. This was a particularly exciting prospect given that at the time I was working for an Irish software company building and managing channel sales across Europe - from a cold and dark London office. The lure of a tropical paradise beckoned.

Despite not having Asia responsibility in my job description, I had been quietly working on a couple of potential marquee new customer contracts in Asia. They were hopeful deals at best, but to my surprise, they both closed. I hadn’t realised it at the time but those two deals were going to change my life path dramatically. A week after they closed, I was on the Paris Metro when the CEO phoned and told me he wanted me to move to Asia and start our business operations there.

There was clearly a business opportunity in the region and at minimum, those two new customers (the software company’s first in Asia) needed to be looked after locally. He didn’t mind where specifically we set up; he had seen those two deals close and knew the time was right to expand the business into Asia. I was delighted to be chosen to lead the project.

A couple of reconnaissance trips later, it was very clear to me that Singapore was, by a country mile, the place for both the business and me personally. Six months later, I landed in Singapore.

So now what? It was only upon arrival that the challenges of expanding into the Asia market started to appear.

To put it into context, the company I was working for was about one hundred people in size.  Big enough to carry out international expansion in baby steps – like my move – but by no means a tech giant. The plan was for me to move to Singapore – but only me, with no immediate plans for additional headcount in the region – not until I could make Asia financially self-sustaining.  That was my mission: to build a sustainable Asia business.

Singapore was a good 15 hours away from HQ in Cork, Ireland and 7-8 hours’ time difference depending on the time of year. As a one-man band, that distance became very apparent, very quickly.

From the get-go, it was obvious that I was going to have to spend a vast amount of time travelling intra-Asia using Singapore as my hub. We had the foresight to write a Go-To-Market plan ahead of arriving. But with only me covering such a large market, it was very clear that partners were going to be central to everything. Without other sales representation anywhere in the region, working with partners was the only viable option for us. It proved to be the right strategy.

However, building out a partner channel was nothing short of exhausting. For my first couple of years in Singapore, I was on the road for at least three weeks out of four. While this was no doubt enjoyable in parts, it really did take a personal toll.

I did everything possible to make our solution attractive to partners in the form of partner marketing. But selling the vision, getting contracts signed, building relationships, enabling partner sales teams, conducting product training, handling marketing events, supporting those partners on their deals, and general hand-holding was exhausting.

It was so important to be physically in front of these partners in Asia, especially in the early building trust phase. This showed commitment to the market but also enabled me to personally get a hands-on feel for the culture and how to do business in all these different countries.  Even focussing on just a handful of Asian markets was a daunting undertaking as a one-man band. Furthermore, every deal took a long time because the market needed to be educated in the new technology. It was hard work and it was drawn out over a long period of time.

At times, especially around year two, it felt a bit hopeless. Progress was slow which meant I felt some revenue pressure from my company, and at a personal level, it was impossible to really establish Singapore as my home because I was always away. Time spent in Singapore was recuperation time and I was certainly considering my options as a result. Asia might be fun, but it was evidently not easy.

Enterprise Ireland helped me in a number of ways. Firstly, they provided Asia guidance at an operational and strategic level. They funded some lead generation and marketing activities. Importantly, they also made valuable introductions across the region. Enterprise Ireland was such a great help at the time, and the only in-market assistance I had outside occasional visits from my colleagues from HQ. They were also a great sounding board, validating my approach to the market and advising on different paths where necessary. However, their resources were finite. And with many other Irish companies wanting similar assistance, understandably the amount of support they could offer was limited.

And it was this realisation that gave me the idea for Asia Market Entry.

Fast forward another couple of years and that Irish company I worked for went on to be acquired by a European tech giant.

I would like to think that my Asia effort contributed to that great outcome, having built the Asia business to ultimately be a multi-million dollar region, despite all the challenges. That acquisition was also my trigger to move on and set up Asia Market Entry.

Personally knowing the pain points for a software company wanting to successfully expand into the region, Asia Market Entry was very simply designed to eliminate the struggles that I had experienced first-hand.

I wanted Asia Market Entry to be able to help technology companies with these five things:

Asia Market Entry has just turned five years old, and we now have a presence in Singapore, Sydney, Taipei and London. We are thankful to have been able to grow our business year on year, even in the face of the pandemic.

The global lockdown due to COVID-19 has meant we’re able to provide an immediate solution for tech companies unable to travel to Asia. With Asia Market Entry acting on their behalf, the companies we represent can still execute their GTM plans in market without a physical presence.

We also love the work we do! Having the opportunity to work with amazing technology products from around the world and play a valuable role in bringing innovation to the Asia Pacific region is a real privilege.

Being accountable for our customers’ revenue growth in the Asia region carries a heavy responsibility which we embrace. But beyond that, we are happy that we can save companies the effort of going through the same challenges I went through. And by doing so, we are able to speed up a tech companies’ time to market in Asia by a factor of years.

Steve Dawson is the Managing Director of Asia Market Entry. He has 20 years’ experience working in a variety of project implementation and business development roles, with 10 years spent in Singapore. In 2016, he set up Asia Market Entry, a company focused on helping international technology companies build a footprint in the Asia Pacific region without having to setup locally themselves.